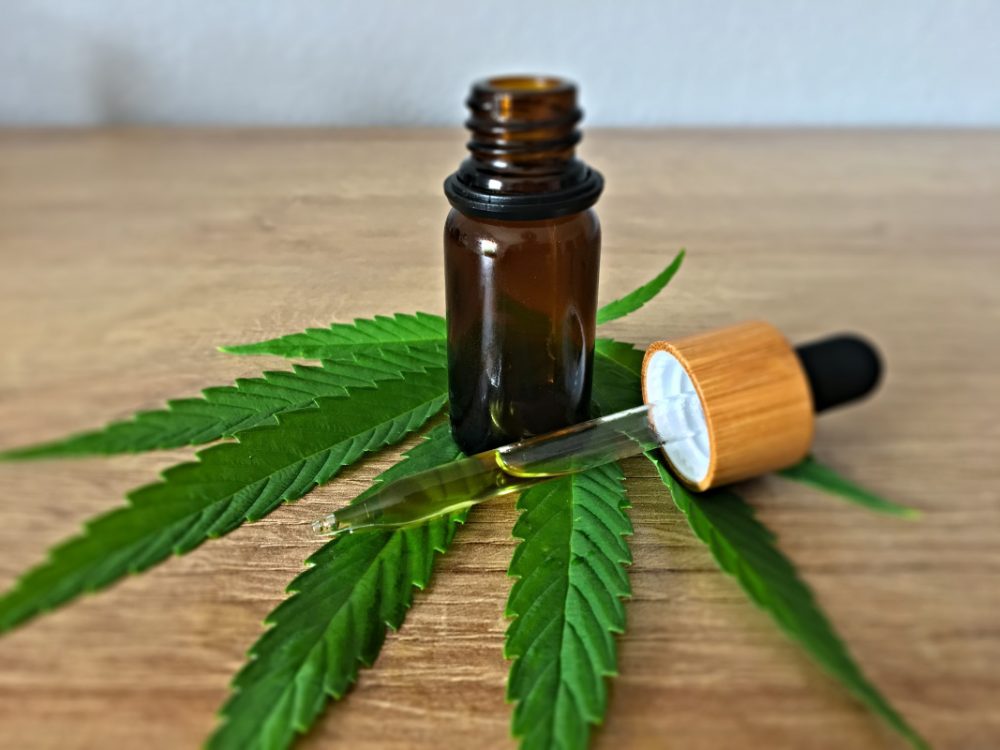 It is no surprise that the hemp industry has skyrocketed in value over the last few years. A popular financial forecasting company predicts that by the end of 2022 the amount of money that comes in per year for the industry will be upwards of 24 billion dollars. The benefits of CBD products are believed to be among the best on the planet. Although there is not much scientific evidence to back up the claims of all the benefits that CBD enthusiasts tote about, there are plenty of happy people out there that depend on daily use of CBD to help them to relax and remain comfortable in times of distress.

Although there are plenty of claims of what CBD can do for the people that use it, we have broken it down to the top 5 actual benefits of CBD products that have a little bit of merit in the science world. Keep in mind when you read these that as of the year 2021 CBD has not been approved by the Federal Food and Drug administration (FDA) and that there still needs to be a lot more research completed before scientists fully understand what CBD is and exactly how it communicates with the human body.

Depending on the perspective of the person that is looking for a “calming” experience, CBD has the potential to relieve the unforgiving phenomenon of stress. In order to understand how CBD can calm a person down, it is important to understand what it does not do.

Although CBD and THC are both cannabinoids, and come from the hemp plant, they affect the nervous system differently. Where THC directly affects the receptors in the endocannabinoid system and changes the way that the brain works, CBD works in a different manner.

When people smoke marijuana for the effects of THC they usually feel a distinct difference in the way that they feel instantaneously. Depending on the way the the individual responds to THC will determine the kind of “high” they get out of it.

While THC attaches itself to the receptors in the brain and throughout the body, CBD simply communicates with them and encourages them to either send messages or not. So, one part of the body might be telling the rest of the body to become tense and ready to act upon a threat but the CBD could influence the receptor to not forward that message to the appropriate places in the body that will follow the order.

In other words, in a time where the body might be instructing itself to be stressed out, the CBD can influence the receptors to not send the message so that the body remains calm when it normally wouldn’t.

When it comes to the way the body feels different sensations there is not always a cut and dry method behind the scenes. This is one of the reasons why CBD is such an  enigma. Scientists do not fully understand how it works, and why the brain even listens to it in the first place.

Here again, we use the word “discomfort” liberally. For many of the people in the world, it is an often occurrence to stand up out of a chair or rise from the bed and feel the joints, muscles and other parts of the body tense up with aches and pains. Discomfort can be any number of things to describe a state of unpleasantness.

We hear claims that CBD may be able to help with joint aches and tight muscles. There is plenty of anecdotal evidence that suggests regular use of CBD can help to relieve some of the aches that happen in people and animals that are aging, or have been exercising strenuously.

Based on the theory that we discussed above regarding the way that CBD interacts with the receptors of the endocannabinoid system, we have to wonder why CBD would not be able to influence those same receptors to not send signals that would tell a certain part of the body to feel discomfort.

The endocannabinoid system is a network of pathways and receptors that help the body to maintain an environment of homeostasis. When a body is in a perfect state of homeostasis, everything is right with the world. The blood pressure is great, the body temperature is normal, the heart rate is regular. All is well.

This entire system is controlled by the brain communicating with all parts of the body at the same time. Sometimes the unconscious part of our brain will automatically tell our bodies to react in a certain way because of the way that the neural pathways in the brain are  built to streamline commands without having to think and process the situation.

In a nutshell, the theory that CBD can help to alleviate discomfort carries quite a bit of  merit.

Many of the activities that people in the United States partake in introduce the presence of free radicals into the body. Although there is no way to completely eliminate the presence of these free radicals, there is a way to keep them calmed down enough to slow down the damage that they create from being around.

CBD is known to carry powerful antioxidants that help the cells in the  human body from oxidizing and aging because of the abuse that they get from free radicals. CBD comes in many forms, but a very popular one is body lotion.

CBD in the form of body lotion is believed to provide the user with a powerful punch of antioxidants that can actually help the skin to remain beautiful and supple.

Inflammation is one of the worst problems that humans struggle with around the world, but most people are not even aware of it. Dementia and Altzheimer’s disease all start with inflammation in the brain. It is hard to imagine how something as seemingly harmless can cause so much damage.

All it takes is an area of tissue to become “inflamed” or to grow larger than it is supposed to be. Psoriasis and eczema are perfect examples of inflammation that can be seen. On a microscopic level the tissues that surround the area where the skin problems occur are inflamed. The tissue becomes aggravated and exhibits visible raises in the skin, and can even become red with open sores.

With the help of some dedicated research scientists and a few brilliant doctors CBD has been proven to be effective with lowering the frequency of seizures that are accompanied by a couple of rare forms of epilepsy.

The only FDA approved medication on the market today that contains CBD is one that is prescribed for these specific forms of epilepsy.

Although the average person that buys CBD for recreational purposes would not have a use for seizure medication, the fact that CBD has the power to relieve people that suffer from intense seizures is pretty awesome.

Although CBD may not be fully understood, it has been around for a long time. As scientists and researchers continue to explore the boundaries of this magnificent cannabinoid, more of its characteristics will be revealed. CBD is not marijuana, and does not get people high. In fact, it does not contain THC at all because it is an entirely different compound that stands on its own. Although different spectrums of hemp extracts may contain traces of THC, CBD on its own is non-psychoactive and has not been known to cause any ill effects on the people or animals that use it. Each person is different, so be wise about using CBD products. Be sure that you get yours from a trusted, reputable source. Enjoy, and reap the benefits.

A lot of independent practices have started to outsource billing in order to keep the records perfect. They hire medical

Things You Didn’t Know Lifeguards Do